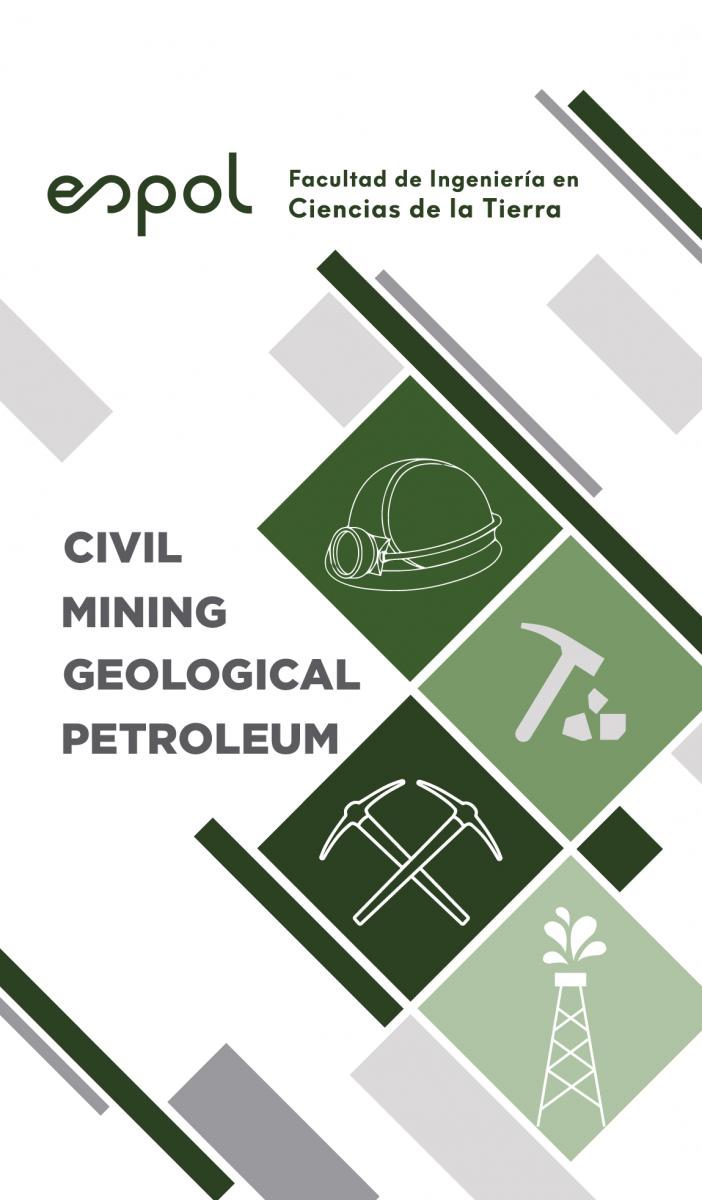 The ESPOL Polytechnic University emerged as a response to the growing demands of scientific-technical education in the country. ESPOL was created in the presidency of Dr. Camilo Ponce Enriquez, through executive decree No. 1664 published into the Official Record of November 11, 1958. On May 25, 1959, in two classrooms of the university hall, 51 students officially began the academic life of ESPOL, under the administration of the first Rector, Walter Camacho Navarro, it should be noted that the first Rector of this university was a mining engineer. Almost immediately after the creation of ESPOL, in 1959, the activities of what was then called the Department of Mines began.

In the last months of 1964, when the first graduate had just left, the department was then known as Geology, Mines, and Petroleum. A total of five students divided into three groups of different levels belonged to the only offered program to receive the engineer’s degree in Geology, Mines and Petroleum. This department had two full-time professors, two part-time professors, a lab assistant, and a janitor.

As of 1989, the student population of the Mining Engineering program at ESPOL decreased to such a high degree of that in 1995 there were only 2 students. Other universities at that time were in the same situation. Consequently, some of them stop offering this specialization. This program at ESPOL was one of the few that remained nationally open during this period.

Later with the implementation of the National Higher Education Exam and with the research and development of large-scale mining projects, the number of ME students in ESPOL has increased, and by 2015 there were 134 with active enrollment.

The last modifications made in Mining Engineering program syllabi were implemented in the first term of 2017-2018.